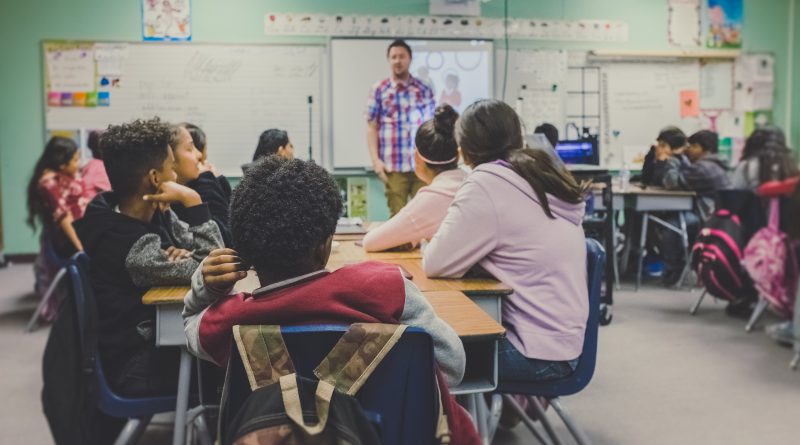 Last year, during the fall, I came back from the gym a couple of blocks away from Harvard, and as I was taking my shoes off, I noticed holes in them. I smiled, remembering the story of a 13-year old boy who would go to school with the same kind of holes in his shoes. This is how broke his mother had been for a couple of years, and how broke she would remain for a few more years. Buying textbooks was hard enough, let alone getting him a new pair of sneakers.

During those years, the boy learned to become resilient in the face of hardship, for love, solidarity, and hope can be found in indigence. He would come to work harder than anybody else he knew to prove to himself that no one is chained to their social condition forever. A privileged poor, he went to a few good schools, was the first in his family to go anywhere beyond high school, and eventually went on to work for some prestigious institutions around the world.

I smiled because that boy was me, and my shoes reminded me of the very long path I had to walk to stand where I stand today.

With no personal wealth whatsoever at the start of my professional career, there were times at first, in between jobs, where I lived off of $7 a day. Despite all the smarts and talent I later deployed to come to Harvard, however, one thing I never managed to do then is to live with less than that.

Yet, today, in a place like America, more than a million families live off of $2 a day. In my country, France, 9 million citizens live in poverty, and the story repeats itself in the UK, Hong Kong, Spain, Japan, Australia. Inequality has become the defining challenge of our time, exacerbated by the unprecedented number of people seeking refuge on our shores, to no avail.

So, this week, as I receive a degree from Harvard, I say with humility: It is no longer about me. It is about them. And to those who graduate this week, I say: As you receive your degree, it is no longer about you. It is about them– about the truly disadvantaged who are still yearning for their chains to be broken, for their condition to be improved, for their destinies to be embraced, and about what you will do to build a world that, in the words of my dear professor Bill Wilson, rewards merit or potential to succeed rather than privilege. From now on, it is about the investments you will make and the policies you will craft in the fields of health, gender, education, infrastructure, diplomacy, the environment, or business, that will contribute to the abolition of inequality between us and the forgotten.

For Harvard is both an elite institution and a place that encourages the exchange of authentic ideas like nowhere else on Earth, that recognizes that inequality is a threat to our communities and that it is about time we do something about it. To a Kennedy School that keeps educating the leaders of tomorrow, I say: Ask not what diversity can do for you but what you can do for diversity.

And just to clarify, this is not just about the West. To my friends from the Global South, I say: This is no longer about you either, but it is about them.

To my friend Gessika Innocent, I say – This is no longer about the street vendor in Haiti who rose up to become a great female leader, this is about those who were left behind and who are waiting to see their dreams fulfilled.

To Diogo Santana – This is no longer about the boy growing up on the periphery of Sao Polo who made his way to share his wisdom with two Presidents in Brazil, this is about the millions more who are waiting for their emancipation.

To Glen Mpani – This is no longer about this stubborn buddy failing at his homework but who eventually became a brilliant student in Zimbabwe, this is about Africa and its clamor for a better education and for better opportunities.

Let us maintain hope and persist. At Harvard, we learned to rely on data, and this a good thing, but sometimes this left us more hopeless than we thought. But data must not blind hope. It is because I believed in myself, foolishly sometimes, and persisted, that I could achieve what I achieved; had I known that statistically, seldom do people like me make it too far in life, I might have given up. For dreams don’t have any z-value, yet they are more significant than anything we’ll be given in life.

As we embrace a new journey, let us maintain hope and persist. Let us keep with us the words of former Uruguay president Mujica: “Those who are defeated are those who cease to fight”.

The road ahead will be long; let us now prove we really deserved our degrees.